Life-creating and Life-saving Drugs for Everybody

Urokinase, also called urokinase-type plasminogen activator (uPA), is a serine protease. The primary physiological substrate is plasminogen, which is an inactive zymogen form of the serine protease plasmin. Activation of plasmin triggers a proteolysis cascade that, depending on the physiological environment, participates in thrombolysis or extracellular matrix degradation. This links Urokinase to vascular diseases and cancer.

Urokinase is used clinically as a thrombolytic agent in the treatment of severe or massive deep venous thrombosis, pulmonary embolism, myocardial infarction, and occluded intravenous or dialysis cannulas. It is also administered intrapleurally to improve the drainage of complicated pleural effusions and empyemas.

Life-creating and Life-saving Drugs for Everybody 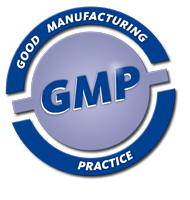 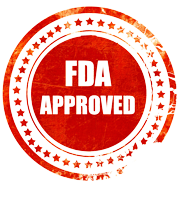